Have you ever taken a look at a circuit board and thought, why is it so crammed with tiny coloured ceramic tubes?

Circuit boards are complicated and can be crammed with these tiny ceramic tubes, better known as resistors. If you open up a PC or laptop, you will see many resistors, and they are there for a good reason, they protect the inline component from being frazzled by too much voltage.

Why do circuits have so many resistors?

Electronic components have very accurate tolerances of how much current or voltage the component can take before being damaged.

To provide an accurate voltage or amount of current, you may need to use a combination of resistors parallel to the component to achieve the desired voltage.

There are thousands of resistors available to be used individually or together for accuracy in all applications of protecting electronic components.

What is the importance of resistance in electronics?

Control and stability of the circuit. Electronic components have a delicate tolerance level to voltage, so you can’t just clip a component to a circuit board and hope for the best.

Resistance is an essential factor in designing and building a circuit board. Without resistance, it would be difficult to have control and stability of the circuit.

Do all electronics have resistors?

Yes, there is an array of resistors connected to most circuit boards, including ⅛, 1/4and ½ watt resistors with multiple resistance variations of up to 100 watts.

There is a resistance decade box, dale type with cooling fins to dissipate the heat generated. Common two pole mounts, and the list can be endless.

Why is a resistor necessary?

Control and stability of the circuit. Resistors create a voltage drop. That’s their primary function. By putting resistance in a circuit, you can prevent damaging sensitive components that would not work without controlling the incoming voltage and current.

Components in circuits are designed to accept a specific voltage. Without the resistor; the components would not function.

What happens if there is no resistance in a circuit?

The electrons in the circuit would enter the board and leave the board with the same power.

Components with specific tolerance to make the circuit work would be destroyed as the control and stability of the circuit have been removed.

The residual resistance would dissipate the energy as heat.

Can you have 0 resistance?

As in generating electrons in a circuit, no. However, when current flows through a resistor, it generates heat. The electricity is converted into a heat source that is then dissipated into the air.

All of the components on a circuit board will have some level of resistance which will be converted into heat.

This is why the circuit board in your laptop has a van to remove the heat away from the board and circuits. If heat build-up so does resistance, and soon your circuit will fail.

What happens when resistance is infinite?

If the resistance is infinite, the current will be zero for an infinite voltage. This is because when you take a finite number and divide it by zero, the infinity yields zero.

You can use the example of air being a poor conductor of current and voltage, which approximates air to have infinite resistance.

What does a reading of 0 ohms mean?

A complete circuit. Resistance is symbolised by (Ω) and is measured in ohms resistance, representing how well a current can flow through a circuit or a specific path.

Circuits with (0) resistance would be considered complete circuits without a short circuit.

How do power dissipation resistors work?

Any resistor in a circuit has a voltage drop symbolised by it.

The electrical power in the circuit is converted into heat due to the resistance of the circuit. This heat is then dissipated into the surrounding air.

It should be noted that resistors are rated for specific voltages. If this voltage is exceeded, the resistor will burn out because it is not possible to dissipate the energy.

How is the power dissipated in a resistor?

Through airflow. When resistors have current flowing through them, the designed resistance causes heat to be generated.

This is the conversion of electricity to heat. The maximum power a resistor can dissipate without burning out is called the resistor’s power rating.

Does power dissipation increase with resistance?

Yes, when the voltage increases, it naturally increases the current (I), which affects the resistor in the circuit.

The resistor (R) increases in heat which is then dissipated into the air or sometimes has a cooling jacket fitted to dissipate the heat more efficiently.

What is the power dissipation formula?

Power dissipation can be calculated using this simple power rule:

If the current (I) is flowing through a specific part of the circuit, losing voltage in the process, then the power is being dissipated in the circuit and is a product of:

Why does power decrease as resistance increases?

Suppose you use the analogy of running on a horizontal field. In that case, you will expend a certain amount of energy to get from A to B, introducing an incline or resistance you need to exert more energy to achieve the same result simultaneously.

Introducing resistance into a circuit, the source power needs to work harder to achieve the same result. However, the electrons in the circuit can only stay at the same level unless the input is received.

Why is power inversely proportional to resistance?

How does adding a resistor affect power?

Ohms law says that an increase in resistance in a circuit will decrease power.

Resistors reduce power. That is their function in a circuit. When the flow of power or current is resisted, the voltage decreases. 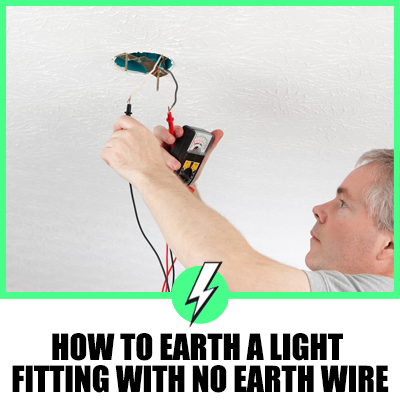 Have you ever tried to fit a light fixture only to find nowhere for the earth wire to be attached? Is it dangerous not to…

How did the meme develop between the electrician and the plumber? Is there an intense rivalry between the two trades? Within all trades, there is…

If I were to exaggerate even the tiniest bit, the battle of Klein Vs. Southwire is as old as time itself. Nevertheless, these two brands’… 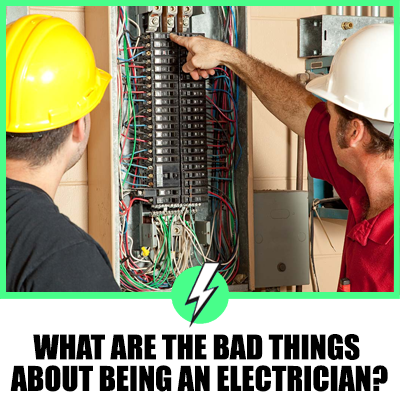 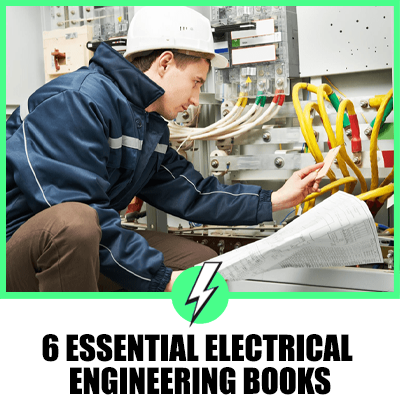 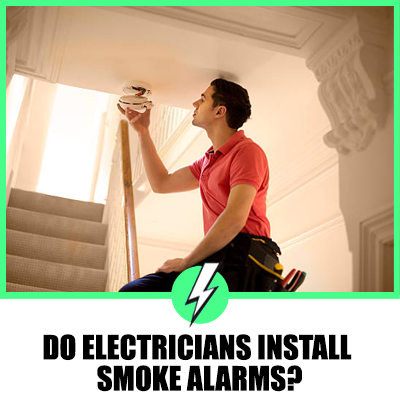 Do smoke alarms need to be on their own individual circuit in the Uk? Can you use a standard battery-operated smoke alarm legally? If your…