Why are the most expensive metals used for wires? Why don’t steel wires get used for home electricity cables?

Why is copper used for electrical wiring?

Low resistance. Copper is one of the few materials that can conduct electricity at an affordable price.

When selecting a suitable material for conducting electricity, you need to ensure that the power can flow through the wire easily.

Electricity has to overcome resistance. The lower the resistance in the wire, the easier it is for electricity to flow.

Copper has a low level of resistance, and this is why its selected worldwide as the conductor for electricity.

Yes and no. Silver has a better conductivity rate and interacts with impedance differently, making it the material of choice if it were not for the high value of the precious metal and its oxidation rates.

Is there a formula for measuring impedance?

Yes, this is the formula for measuring impedance in an electrical conductor:

Is steel a good conductor for electricity?

No. Most metals conduct electricity to some extent, and if you have ever touched a live wire with an uninsulated screwdriver, you will know that you get a shock, and it seems as if steel conducts electricity just fine.

But in terms of conductivity, it is way down on the list of the best materials to use as power conductors.

Below is a list of conductors. See how far steel is down the list and actually how conductive it actually is:

Steel barely makes it to the list as lowly # 11 with the lowest conductivity of all the materials represented.

Furthermore, steel corrodes fast when exposed to the elements. Any oxidation or, in the case of steel rust, would lower further the conductivity.

What is the importance of conductors in the distribution of electricity and heat?

Less loss of power and less heat. If you have a good conductor like copper, the atoms in the structure allow electrons to flow freely through the copper wire; hence it’s a good conductor.

If some resistance were added to the copper conductor that slowed down the electrons making copper less conductive, the incoming power would lose some of its electrical charge properties to heat.

When distributing electricity, the last thing needed is heat build-up. The hooter the cable becomes, the higher the resistance or impedance to the charged electrons.

Which has more resistance, copper or silver?

Copper has a higher resistance than silver. However, the resistance differential between copper and silver is marginal, and with silver being an expensive material, copper becomes the first choice for conductors.

Why are some materials good conductors of electricity?

The matrix! Atoms in metals form a matrix that allows electrons to move freely. Indeed, the outer electrons move more freely through the material than the inner electrons.

A mass of electrons gets swept along a wire with the least resistance.

If a metal has a torturous matrix structure, the material will become less conductive as electrons are held back while finding a pathway.

Can I use aluminium wire instead of copper?

Yes and no. Aluminium wire in the house is used in the US and is now being changed to copper.

Aluminium is excellent to work with, it’s lightweight, malleable, and a good conductor, but the benefits stop there.

Here are some of the negatives of using aluminium wiring.

Where are aluminium cables used most?

Power transmission lines. The lives that carry power from the national grid are aluminium. Even though they are not the best conductors of electricity, aluminium is a third of the weight of copper, meaning that aluminium wire with half the weight of a copper wire would have the same electrical resistance.

The weight advantage makes aluminium the conductor of choice when spanning vast distances of overhead cables.

Aluminium cables are easier to thread on overhead power lines, and the weight to power ratio makes this aluminium power lines the best choice.

What is the best conductor for electronics?

Copper: Copper still is top of the list because of its excellent conductivity. But when it comes to electronics, is copper still the best choice?

You’ll find it in electronics due to its price and conductivity. It’s also malleable for circuit boards and offers excellent value. Plus, it’s easy to solder, making it the material of choice for electronics.

What metal is used for wires?

Copper is relatively cheap compared with precious metals but only loses 5% percent of the conductivity to silver. This is why copper is the number 1 choice world wife for electricity and the building of electrical components. 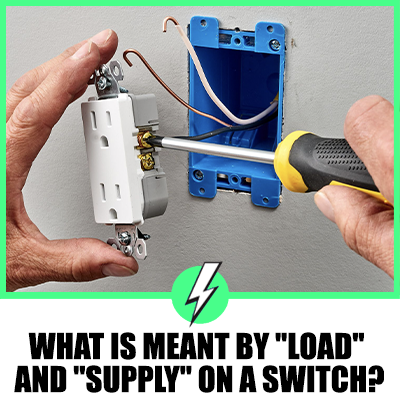 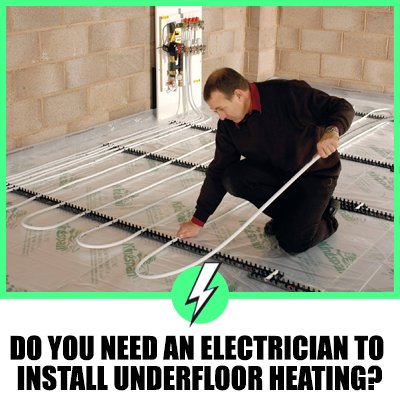 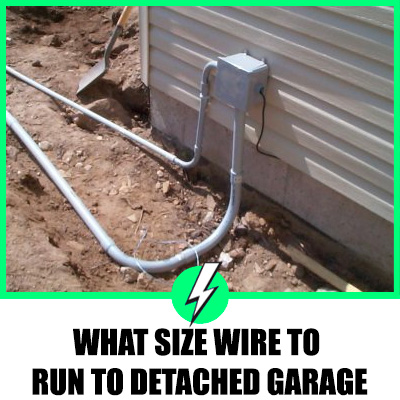 Do you ever get confused by the symbols used on wiring diagrams? Why can’t they just write down what each symbol means for ease? Electrical… 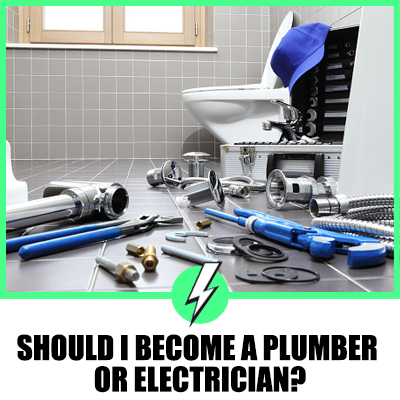 What is the best career choice, plumber or electrician? Do you need a bachelor’s degree to train for either job? The choice of career is… 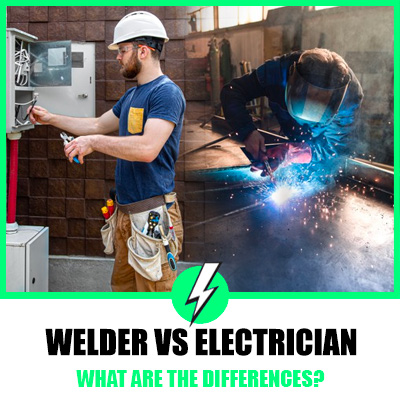 Regardless of the industry, those working in similar fields are often pitted against each other. But this is far from having a malicious intent behind…