The primary power distribution comes from The National Grid. If the primary fails for some reason, the lights go out for millions of people until it is repaired. Secondary distribution alters the primary voltage before sending it to the consumer.

What is the main source of primary power in the UK?

We presently need fuels with a high calorific value like hydrocarbons to generate power. The primary fuel for the UK is crude oil and natural gas.

These two hydrocarbons represent 73% of today’s primary energy source, with the remaining percentages coming from nuclear and renewable energy sources.

Where does the UK get its primary resources from?

With the current Ukrainian Russian war, primary distribution is under the spotlight. Russia has already started to cut off some NATO members from Russian gas supplies.

However, most of the UK’s natural gas is being imported from Norway, and as natural gas represents 30% of the electricity production, this line of energy must remain open.

The Uk does receive some gas from Belgium and the Netherlands which is transported via a pipeline under the English Channel.

A small percentage of power is generated from coal, wind, and nuclear power.

Does UK gas come from Russia?

Only 3% of the UK’s gas requirement comes from Russia, which places the UK in a favourable position over countries more reliant on Russian gas, such as Germany.

Is the UK self-sufficient in electricity?

No, historically, the UK was always self-sufficient with primary distribution sources, but that changed when the country was under siege from the miners in the 80s, and the government took action.

Why is electricity considered a secondary energy source?

The electricity generated is mainly from a primary energy source such as hydrocarbon with a high calorific value.

The hydrocarbon is burned, turning water into steam to spin the power generators. This is why electricity is considered a secondary energy source.

How do you get primary power around the country?

The National Grid. The national grid is responsible for distributing primary power across the country, which is done with expansive cable networks that cross the country.

The power arrives at the secondary power distributor, operated as the distribution network operator or the DNO.

What are the UK distribution voltages?

For commercial customers, the DNO may install a transformer and supply their electricity at 400 volts.

Why is electricity transmitted at such high voltages?

Because of the size of the network to carry huge amounts of electricity to cities, the electricity is transported at high voltages to prevent loss.

Some electricity is inevitably lost along the way in the form of heat or light when you see the flash from pylons.

The higher the voltage, the more reliable the supply.

What is a secondary circuit?

Transformers use secondary circuits, which are the circuits that are separated from the input circuits.

What is the secondary distribution of the electrical power systems?

The secondary power distributor systems take the incoming power from The National Grid and the high voltages passing through step-down transformers.

After this process, the power is available for use in industrial and commercial establishments in a 3 phase power supply.

The power is further down to 230-240 volts to be distributed into residential homes across the country.

How does electricity get to our homes in the UK?

Your consumer unit is fitted with RCD breakers that protect against electrical faults around the home.

What do you do if your electricity is switched off?

Check your consumer unit to see if the RCDs have tripped. If they have tripped, push the switches back on, it takes a little pressure.

If that has not fixed the problem, then you may need to call your DNO first and find out if there is a problem on their side.

Can my energy supplier disconnect me?

Yes, but for an energy supplier to disconnect you, they will need a court warrant and explain to a judge why they want you disconnected.

If they are granted a warrant to disconnect, they must, by law, give 7 days’ notice to the occupier of the home.

If you have not tampered with the metre the network operator will not cut you off. They will install a prepayment metre.

Is having a prepayment metre a bad thing?

Yes and no, it’s inconvenient because you have to monitor your electricity usage and then plan to get a top-up.

The upside is that you can manage your electricity well for you, and it makes you aware of the things you don’t need. You don’t need to leave every light on in the house at night. 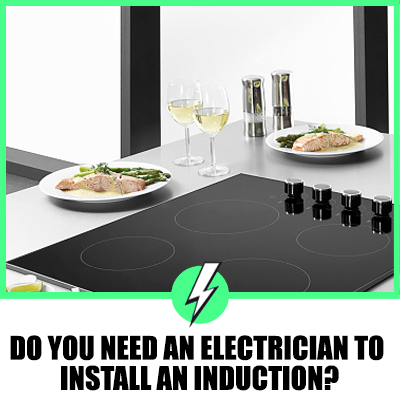 Is an induction hob running on the same power supply as the oven, or can it work from a normal 13 amp socket outlet? There… 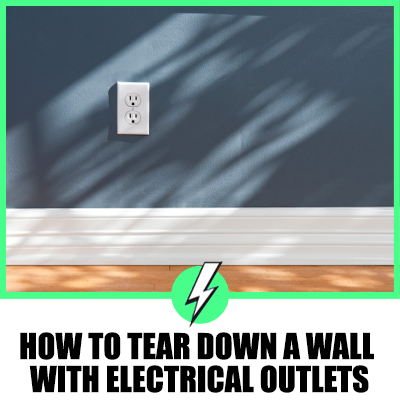 Are you considering opening up a living room to gain more space in your home? What can you do if the wall has electric outlets?… 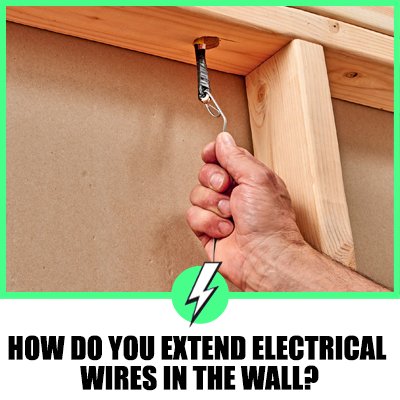 Why do electricians always cut cables short without leaving any room to pull the cable through the socket, leaving the need to extend the cables?… 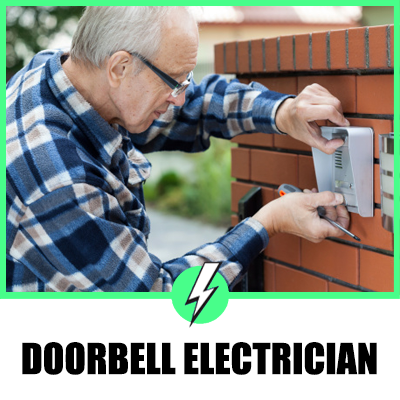 Do you need an electrician to fit a doorbell for you? Are doorbells wired directly to a mains supply and can be dangerous? No, you… 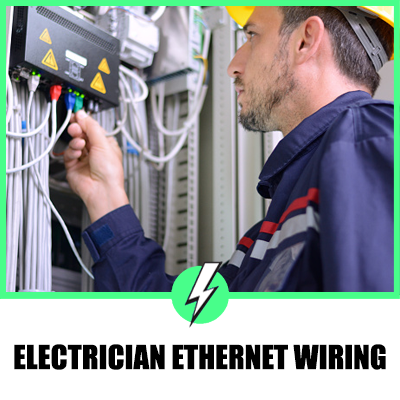 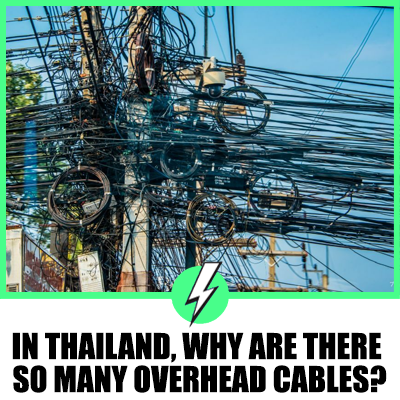 Have you ever wondered how it’s possible to make an electrical repair to the overhard cables in Thailand? To the foreign eye, it seems impossible…