A residential or domestic electrician job is a lucrative job. An increasing number of tradespeople in the UK are becoming residential electricians. But this is not a surprise as electricians are among the top earners in the construction industry.

According to a 2020 UK Trades Salary Survey, electricians are the top earners for four consecutive years. The median salary of an electrician in the UK was an impressive £33,495 in 2020.

But the survey does not specify the exact figure for residential electricians, so you must be curious about how much money you can make as a domestic electrician.

So, ready to find out how much money you can make as a residential electrician?

Who is a residential electrician?

Before we dive into the details of zeros and figures, let us understand who exactly is a residential electrician.

Some of the works residential electricians undertake include:

Note: The amount mentioned in this post is by no means absolute. There are many variables to consider before the final wage. Unless otherwise mentioned, the figures are inclusive of the materials costs as well as labour charges. However, VAT is not included in the amount quoted below.

The amount you can expect to make from rewiring largely depends on the size of the property. Other variables that also affect the cost of rewiring homes include:

Note: Unless were mentioned, the expected wage below is inclusive of the material and labour costs. It also includes the cost of circuit testing after the rewiring and issuing a safety certificate to the homeowners. VAT, however, is not included.

Rewiring a one-bedroom flat including the kitchen and bathroom costs about £1,900-£3,000. The average time to wire this size of a property can be anywhere from four to seven days.

Complete rewiring of a two-bedroom flat can cost about £2,300 to £3,500, and take about five to eight days. This includes the kitchen and bathroom.

These types of houses typically come with six rooms, which include the bathroom and a kitchen. Rewiring such properties can cost about £2,400 and £3,500, lasting between five to eight days. However, depending on your location, the average quote for such jobs is £2,750.

Complete rewiring of these residential properties can take six to 10 days. And you can expect your wage to be anywhere from £3,000 and £4,500. Three bedroom semi-detached houses typically come with eight rooms, which include the kitchen and bathroom.

Such properties come with about ten rooms, which include a large kitchen and two bathrooms. Complete rewiring a property of this size can take up to 15 days. So, the expected paycheque can be between £3,700 and £5,500.

Complete rewiring means removing old wires, fittings, and light fixtures and replacing them with new ones.

Residential electricians are highly sought after in the UK. The job prospects are endless, and the pay, of course, is advantageous. Some areas in the country pay more than others. The average amount that a residential electrician takes home is much higher than any other tradesman in the construction industry.

The 30k figure for an electrician’s pay seems impressive. But realistically, you can bring home an even higher paycheque, which is the icing on the cake.

How Much Do Industrial Electricians Make? 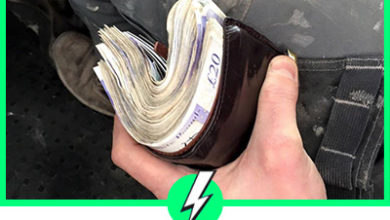 How Much Do LED Lights Save Per Month? 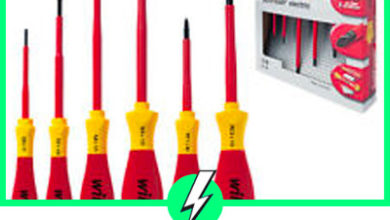 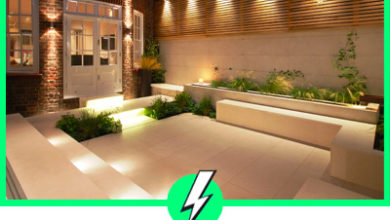