Almost all of us are aware that LED light is energy saving. In fact, this is the primary reason why LED light fixtures have quickly replaced the traditional ones in recent years. LED lights save up to 75% of energy than traditional light fixtures. Compared to an incandescent bulb, a LED light consumes only about a fifth of its energy, which is impressive.

A reduction in the consumption of energy translates directly to saving some Sterling pounds. It is estimated that if about 25 million homes in the UK switch from halogen to LED lights, the projected savings will be as much as £2 billion. Also, up to 8m tonnes of CO2 can be eliminated from entering the atmosphere. These are staggering figures, especially when we consider the long-term benefits.

But how much exactly can you shave off from your energy bills by upgrading to LED lights?

How much can LED lights save in a month?

Narrowing on average energy bill all over the UK is a near-impossible task. Many factors determine the energy bill, including the house of the home. So we will work with the number of bulbs in a household.

Now, this figure does not look like a lot.

However, the catch is; a standard household in Britain uses up to 20 bulbs. This can kick up the final bills, especially with traditional lights.

So let’s do the math with 20 bulbs – LED against a traditional halogen.

Let’s say a typical home has 20 halogen bulbs, all 60-watts. On average, each bulb is switched on for about five hours daily. So the annual energy bills clock at about £378. Therefore, the energy bills for a home with 20 60 watts bulbs is £31.5.

To make a fair comparison, replacing the halogen with an LED light of the same or equivalent lumen, aka, brightness is critical. Therefore, LED a bulb that has a wattage of 11 makes a good replacement.

When you switch on the 20 11-watt LED for about five hours every day, the annual energy bill comes to £146. Therefore, the total energy bill for a month is about £12.16 per month.

Savings per month in a two-bedroom apartment by replacing traditional lights with LED.

Note: The data below is according to a 2016 article published on ResearchGate.

Four 10-watt bulbs per bedrooms come to 8 bulbs, and the total wattage comes to 80. For the study, the bulbs were in use for 8 hours per day. The same number of LED  lamps replaces 60-watt traditional fixtures.

Two 6-watt bulbs each in the kitchen and shower mean 4 bulbs producing 24 watts each. Also, there is another 6-watt bulb in the bathroom. This light fixture replaces the old 50-watt ones. The bulbs in the kitchen were used for the longest duration clocking in 16 hours per day. In the bathroom and shower, the lamps were switched on for about 4 hours daily.

The daily total energy consumption by traditional light fixtures is 6.04K Wh. Therefore, the monthly consumption of energy comes to 181.2K Wh. And the energy bill is about £5.36 per month.

Therefore, the total savings per month by LED lights in this 2-bedroom apartment is about £4.56. And annual savings come up to £54.72.

Why LED lights save bills and energy?

LED lights are fantastic at conserving energy and shaving the digits off from your bills. However, not many of us know why and what make them the champions of conservation. So here are the reasons:

It is not very feasible to figure out how much money LED lights save in a month. The number of light fixtures and the wattage of the bulbs will significantly affect consumption. However, LED saves millions of energy bills on a global scale.

As the world transitions to LED light fixtures, brands and companies are offering better options. In addition to producing less expensive light bulbs, many companies offer potential customers their own savings calculator. This is a fantastic solution for homeowners, as you do not have to spend anything on choosing the best-LED light fixtures for your home.

Among them is the Philips savings calculator, which is also our team’s favourite. It is straightforward to use and gives an instant recommendation for the best-LED bulb for your needs. Check out the online energy savings calculator here.

How To Test An Electrical Outlet With A Multimeter 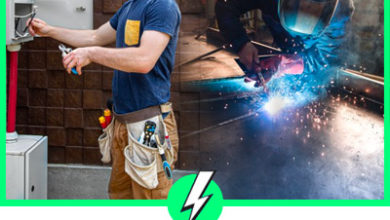 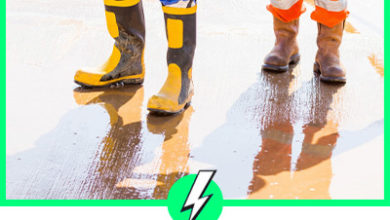 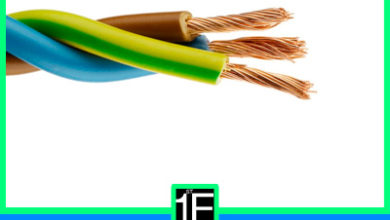 How To Test The Neutral Wire 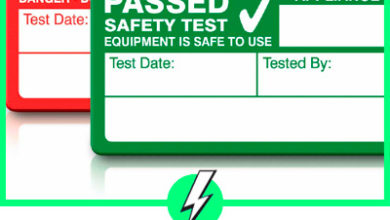