How did the meme develop between the electrician and the plumber? Is there an intense rivalry between the two trades?

Within all trades, there is rivalry, but it’s not intense. It’s more banter that has taken root in the cultural elements of being a tradesperson. Out of all the trades, the electrician is allegedly the king of the trades. It has nicer working conditions and is not as physically demanding.

What do typical memes look like for electricians and plumbers?

Typically light-hearted. It would be a rare occasion that a tradesperson could take offence at a meme directed at their trade.

Here are a couple of examples of memes.

Because plumbers need heroes too!

Which in itself is a laughable suggestion and should be seen that way.

How about this one:

Well, clearly, another meme targeted at the plumber, but the image is humorous, so who could take offence?

Do memes go both ways?

Yes, Plumbers give as good as they get and come right back at the electrician with their own outrageous memes.

Here is one aimed at the electricians:

Electricians on a night out

Well, it’s clear to see the electricians are known as the fairer sex of the trades as they don’t like getting their hands dirty.

When did meme culture start?

Circa 1976. There is no real identification of the first meme, but it’s thought that Richard Dawkin is credited with the very first meme from his 1976 book titled The Selfish Gene.

Although memes are older than this, you only need to remember the drawings inked into desktops at school if you are of a certain age.

The meme has since developed with more humour and sometimes more rudeness than is warranted, but when it’s aimed at the tradesperson, it is expected to lower the tone slightly.

Do memes have to be pictures?

Maybe. What makes a meme a meme is that it is shared on social media and goes viral. Most days, we see memes but possibly do not recognise the nuances and view them as visual jokes.

Memes are not just aimed at tradespeople. They are aimed at anyone in the spotlight. Often, politicians are the subject matter of memes.

How do you make a meme go viral?

Using social media. To have a chance of making a meme viral, you need to be using many platforms on social media where the meme is posted.

If it’s someone famous and is currently in the news cycle, you stand more chance of the meme being viral.

But large groups of workers and meme can go viral because it touches on a salient point within the industry, like the electrician being thought of as the industry’s fairer sex of the industry.

How do you make a meme on Instagram go viral?

Be aware of trends. If you want to make a generalised meme about some emerging person and topic, you need to be ahead of the game and be the first to do it.

There is an element of luck involved with creating virtual memes, but you must have the necessary skill sets and have your finger on the pulse.

Here are three ways that may help you create a viral meme on Instagram:

How many views does it take to go viral?

It’s not an exact science. It depends on the platform you are using, but if you get more than 100 million views in 3 to 7 days, then you can consider your meme has gone viral.

Can you get sued for creating a meme?

Yes. It’s unlikely that your electrician buddies will get the hump that bad that they decide to sue the local plumber.

Being sued for memes creations is more likely to be concerned with copyright laws for fair use.

Using images without authorisation and then getting million-plus views is likely to upset some organisations, particularly those that commissioned the images, and this is where lawsuits can escalate.

The legal copyright system is a minefield and should be avoided at all costs to prevent you from becoming embroiled in expensive litigation that will ultimately go against you.

Can memes be traced?

It’s possible. Here is the difficulty in tracing the origin of a meme. Memes get altered thousands of times and are sometimes made wittier than the original concept.

To trace an originator after thousands of iterations would be near impossible.

No, if you repost a meme, all you have done is reposted, which is not an illegal practice and could be considered helpful to the originator as the meme gets more views.

The problem arises when you overlay the text with a modified version to make the meme even funnier.

Altering the meme means you could be in breach of copyright laws.

Who has the best memes, electricians or plumbers?

It seems to be a split decision, with both trades taking a volley of stick from their colleagues as they elevate their trades on social media.

The fact is, tradespeople will always use any method to laugh at themselves and their colleagues to brighten the working day.

Do bricklayers and carpenters have memes?

Yes, if you work with a group of like-minded spirited individuals, there will always be friendly rivalry and banter.

Carpenter memes often show carpenters down a hole with a caption saying, “They said I would work with wood”.

And the bricky typically has a disastrous image of bricklaying for their memes. 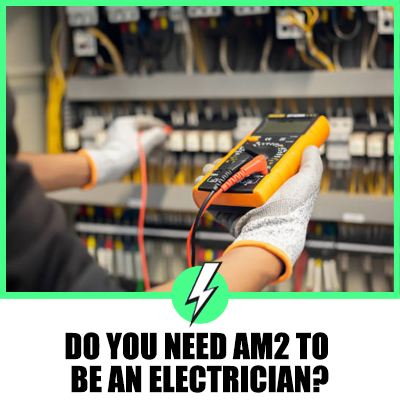 What does an am2 mean to a customer? Do customers need to ask to view the am2 certificate before letting an electrician work in their… 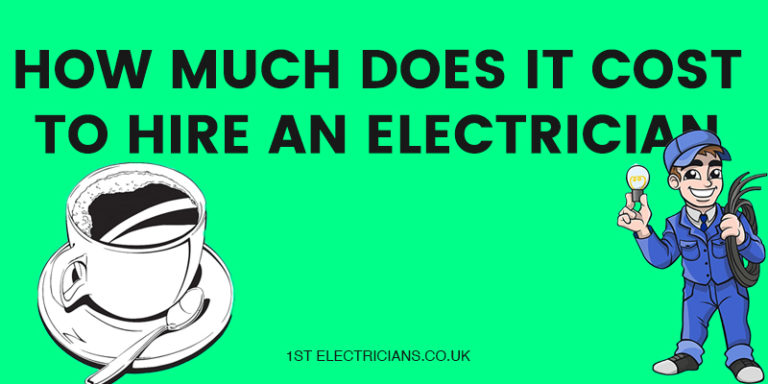 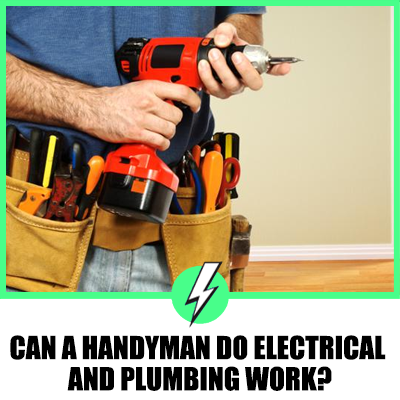 Is this a dilemma you face when it comes to home repairs? The handyman has lower rates than the other tradespeople but can the work… 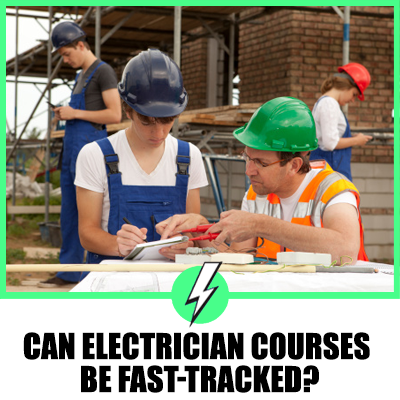 How long does it take to become an electrician when fast-tracked? Is fast-tracking considered to be good practice? It depends on the amount of time… 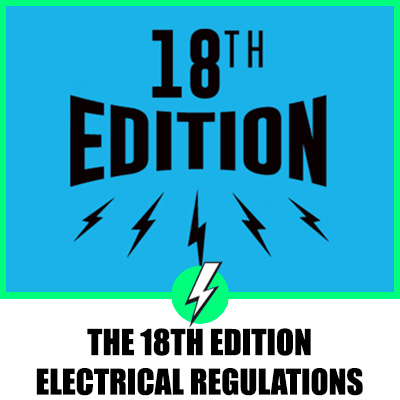 The release of the 18th Edition of IET Wiring Regulations in July 2018 was the most considerable change that electrical contractors saw in decades. It…