What’s the best career choice for you? Train as an electrician or an electrical engineer? Who has the highest earning potential?

Choosing a career is a personal decision, but both an electrician and an electrical engineer are good choices. Electricians hold engineering degrees. For those who don’t wish to pursue an academic career, electrician training is more accessible.

It’s a loaded question because both careers are excellent with potentially high earnings. The differences between the two disciplines are far apart and, in some ways, difficult to compare, but they are both in the same industry.

The choice will initially come down to whether you have an academic or a practical bias. Someone who finds studying easy and can be accepted to a university may want to choose the electrical engineer route as a career path.

However, even if you are an academic, you may prefer the freedom of working outside of an office setting and choose the route of an electrician.

Interestingly the route to either qualification takes about the same time, 4 years, so there are no shortcuts in the electrical industry.

What does an electrical engineer do?

The electrical engineer will design and test their work and tweak prototypes and existing systems.

They may also take on a supervisory role to manufacture electrical items such as circuit boards and complicated control and monitoring systems.

They will incorporate PLCs and other smart electronic technologies to facilitate the client’s requirements.

What does an electrician do?

Electricians are tradespeople, and they plan and install wiring systems for clients, maintain electrical systems and provide fault diagnostics and repairs.

Electricians work across various industries, from domestic installers who predominantly work in the residential sector to electricians who maintain substations for national power companies.

Which job has more responsibility?

Both jobs carry a lot of responsibility. The engineer designs, and the electrician interprets the design and creates the circuits needed.

For example, a large complex control panel may take weeks or even months to design and once passed to the electrician, and the design becomes a reality.

The electrician will install the panel on the client premises and connect everything.

The electrician may even be responsible for troubleshooting if the panel has been tested in house before dispatch.

How stressful is electrical engineering?

According to online surveys, electrical engineering is not a stressful job. Men are slightly more stressed than their female counterparts, but it’s a stress-free occupation.

One can only assume that the fundamentals of electrical engineering apply to most of their work.

The drawings are completed on CAD systems with most of the basics and essentials programmed in, making the design layout easy.

How stressful is it being an electrician?

Again, according to online surveys, electricians are stressed and relatively unhappy in their work.

You have to remember that an electrician’s job demands physically and mentally. The electrician often works in dirty environments on his knees, installing cables and sockets.

Electricians run the risk of electrocution and the possibility of being killed while working, which is very different from an electrical engineers.

Do electrical engineers travel a lot?

It depends on your speciality. Most electrical engineers are office-based or laboratory-based, rarely leaving their work premises.

Do electricians travel a lot?

Again it depends on your chosen speciality. An industrial electrician will be based on-site, dealing with day to day maintenance issues. At the same time, a domestic installer electrician can spend many hours travelling around the country to his work location.

Electricians work across a broad spectrum of industries. There will be an electrician close by if there is electricity should anything need attention.

Is electronic engineering a dying field?

With the rapid development and innovation of electrical products, more electrical engineers are required in R&D fields to develop further and innovate.

Is the electrician a dying breed?

No, as long as there is electricity, there will be a need for electricians. There is a shortage of electricians in the UK, and the demand is said to increase exponentially, making an electrician a highly sought after individual.

It reported a need to train a further 5000 electricians to meet industry demands over the next five years.

Most people never give a second thought to how their electricity arrives in their homes and what it takes to get it there.

Without an electrician, you would be living in the dark or using gas lights.

Is electrical engineering a safe career?

Is being an electrician a safe career?

Yes. However, electricians are exposed daily to the possibility of life-threatening injury from electric shock.

It is reported that around 18 electricians are electrocuted every year in the UK. It’s a high number, but it is relatively low compared with other industries and trades.

There are more injuries to electricians from falls than electric shocks. 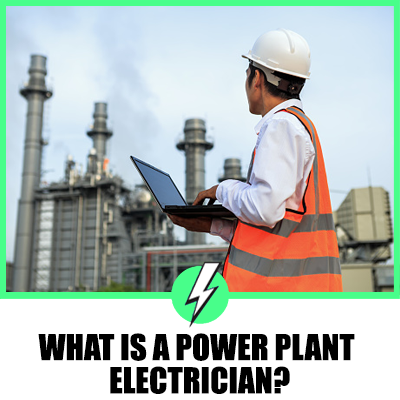 We answer the most frequently asked questions on power plant electricians, and even cover what is a power plant, so people are not familiar with…

Have you noticed a chilly draft coming from your electrical sockets? Is there anything you can do about it? Older homes were never appropriately insulated…. 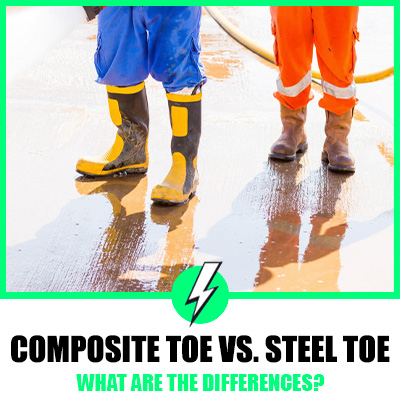 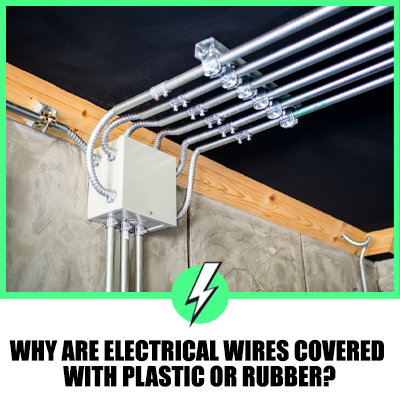 With so many good synthetic insulators, why go to the trouble of using expensive rubber to insulate electric cables? Most cables are covered in rubber;… 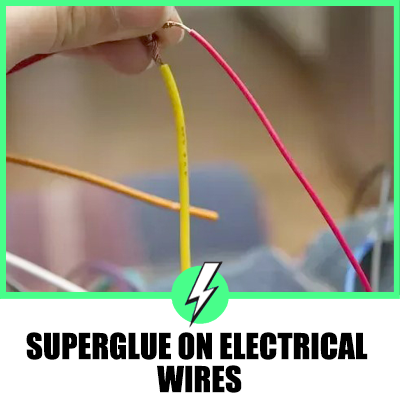 Is it possible to replace solder with superglue for connecting electrical wires together? Will the superglue conduct electricity? No, you can’t use superglue to replace… 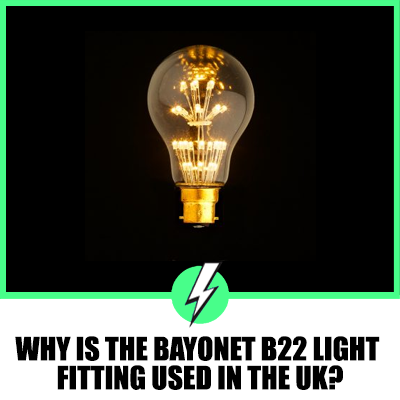 In the UK, light circuits are protected by an earth, unlike in many other countries. The electrical laws in the UK are among the strictest…