Is an induction hob running on the same power supply as the oven, or can it work from a normal 13 amp socket outlet?

There is no need to wire an induction hob to the same circuit as the oven; it may cause the RCD to trip. Many ceramic top induction ovens are plug-and-play appliances; all you need is a 13 amp socket fitted in a convenient place, so the cable is not visible.

Do you need more power for an induction hob?

No, Induction hobs don’t use more power than a conventional electric hob. They are more efficient than the standard electrical hob.

When cooking with an induction hob, almost 90% of the power generated goes into the cooking. In contrast, the standard electric ring cooker hob uses a mere 70% in comparison, which ultimately saves energy, and you pay less for your electricity.

Does an X need its own circuit UK?

It depends. If you are a single person and may only use one heating position on the hob or two at max, you can get away with a plug and play induction hob.

Plug and play variants of inductions hobs use less power but are not as efficient at generating heat.

If you are a family and will use all four heating positions, then it’s advisable to put the induction hob on its own circuit.

When using the induction hob fully, it will need to be supplied with its own 32 amp supply via a double pole isolating switch or suitable RCBO.

Can you use an induction hob and oven on the same circuit?

You cannot exceed the power supply from the RCBO amps.

However, this is where you need the expertise of an electrician. You can have up to 15 kW in a domestic situation on a 6mm cable and a 32 amp RCBO.

If you apply a diversity of electrical load and check table 4 of the on-site guide IET, you will agree it can be achieved easily.

Can you put an induction hob above an oven?

Yes, if there is enough space when you have cut the worktop to accept the induction hob, then you can place your oven underneath, electric or gas.

How much clearance do you need between hob and oven?

It will vary with the oven model, and you should check before you plan your installation. Usually, a 200 mm gap is sufficient clearance between the oven and the induction cooker hob.

Do induction hobs get hot underneath?

Yes, but not as hot as it’s going to do any damage. Hot is better described as warm, and that’s one of the features of using an induction cooking hob.

You can use the top drawer under the induction cooker hob for cooking utensils, knives, and forks in a normal cutlery draw.

Can you put a fridge under a hob?

Yes, this is why induction cooker hobs are so popular in smaller kitchens. You can place integrated appliances under the hob without a problem.

However, there are strict rules for installing cabinets above and around cooking hobs, so you should check before designing your kitchen.

Can you put a hob above a building under the double oven?

Yes, you should be aware that oven gas care needs to be taken so as not to impede the gas pipes coming into the kitchen and beside the ovens.

Can you fit an induction hob yourself?

In theory, there will be two parts to installing the induction cooker hob. First, you need to follow the manufacturer’s instructions and cut the work surface accordingly.

Then install the fixing clips to the base of the oven so the clips can fix against the worksurface cutout.

Second, if you have added a circuit for your induction cooking hob, call a qualified, accredited, competent electrician. Your new circuit in the kitchen falls under part P of the building regulations and is classed as notifiable to the building’s inspector.

Only a qualified, competent, accredited electrician can connect to the consumer unit and the terminations of the cable from the induction cooker hob.

How much power does an induction hob need in the UK?

More than 4kW. Most regular induction cooktops need a hefty supply of power to function perfectly and allow you to use the induction hob to its full capacity.

There is some debate about whether it can share the oven circuit, assuming the oven is electric, and the answer is yes if you apply diversity.

What is the diversity of electric load?

Exactly what it says, the electric load around your home is not always at full power.

Take the oven, for instance. If you have it on the maximum setting, once the oven has reached temperature, it keeps switching on and off to maintain the temperature inside the oven.

Most appliances work in this way. The power cycle is up and down depending on the appliance’s requirements.

Because of load diversity, you could share the oven power supply, which would then fall outside of part P of the building’s regulations reducing your installation costs.

There are no flames to contend with, and the risk of creating a fire while cooking is greatly reduced, making the induction cooker safer to use.

Induction cookers are great for faster cleanups, the ceramic surface is easy to clean, and there are no nooks and crannies for spills to hide in, which reduces the possibility of bacterial build-up. 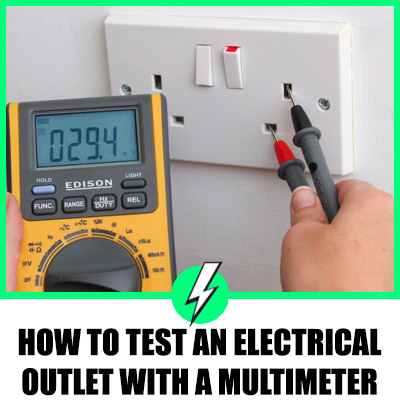 A multimeter is convenient and versatile at the same time. Also, this multi-function electrical testing equipment is very affordable. Any decent multimeter can measure current,… 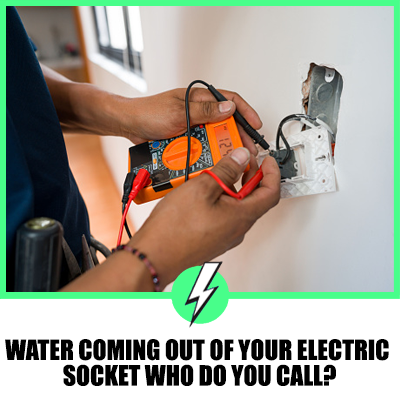 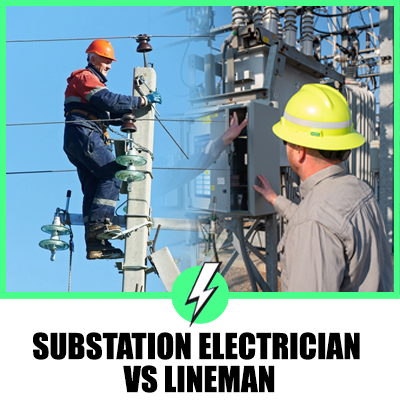 What does it take to become a substation electrician or a lineman? Are these jobs more dangerous than being a regular electrician? To become a… 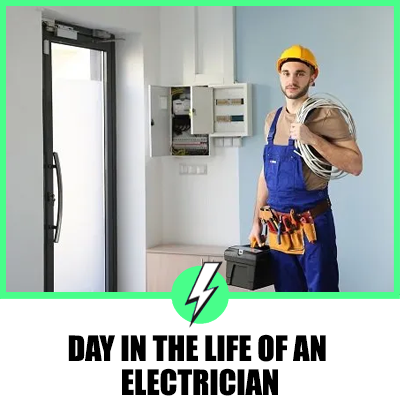 If you train to become an electrician, is it a job you will want for the rest of your life or a stepping stone to… 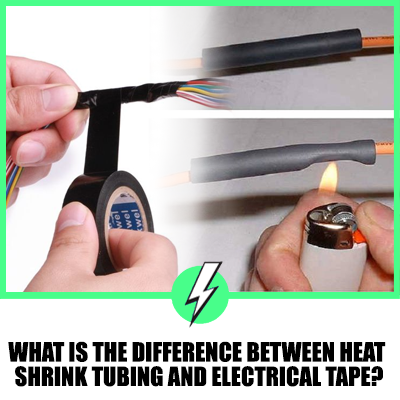 Which is best and more convenient for protecting exposed or spiced wires in an electrical circuit? Electrical tape has been around for decades and has… 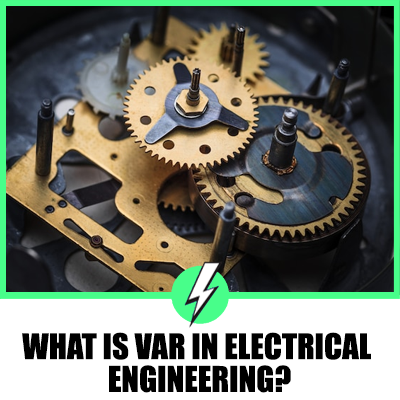 Is VAR a useful characteristic of power generation, and how can it be used? What does VAR mean in an electric circuit? VAR is not…