In essence, not all electrical work is the same. The difference between electrical domestic vs commercial varies in several factors like the equipment, environment, purpose and objective of the work, and energy demands.

This article is a breakdown of the key differences between a domestic and commercial electrician.

In some cases, completing a domestic installer course will provide you with a City and Guilds qualification. While this qualification doesn’t entirely make you an electrician, it will allow you to carry out domestic electrical tasks and possibly be affiliated with the NICEIC (National Inspection Council for Electrical Installation Contracting).

Another way to become an electrician is to first be an apprentice before obtaining your qualifications. In which case, you would need a Level 3 NVQ Diploma in Electrical Installations for this route.

Any of these three qualifications will enable you to specialize in a certain kind of commercial electrical work.

The best route is to obtain the necessary qualifications and work in both electrical environments as a versatile and skilful electrician.

Domestic electricians work on local or residential areas. These include houses, flats, apartments, bungalows and any building for dwelling.

The tasks on UK homes include installation, inspection and maintenance, as well as installing wiring, lighting, and circuitry across a domestic property. Aside from installation and inspection, local electricians can replace fuse boxes, light switches and sockets.

While domestic electricians are only restricted to a limited range of property, commercial electricians can work in a broader spectrum and can take up tasks that their counterparts cannot. These usually include electrical services in commercial buildings such as restaurants, malls, and other public places.

Commercial electricians can also choose to work in industrial work settings after obtaining the necessary qualifications.

The annual average salaries for the two kinds of electricians are as follows:

These figures were obtained by Adzuna UK, a search engine for job postings, offers and opportunities.

Most electricians who end up becoming domestic electricians have a self-employed work arrangement. If you choose to become a local electrician, you are likely to set up your own company where you become your employer. If the thought of working on your own pace appeals to you, do consider this option. Also, it is possible to grow a company for domestic electricians by catering to a specific residence or area.

Whereas, commercial electricians have a stable yearly salary. If you train and achieve qualifications to be an industrial electrician, you will be bound by contract to more prominent companies. Because you are working for someone else, the number of your working hours is fixed, and it is not so flexible as if you were self-employed. The plus side to the commercial route is that your wages are more stable.

There is a massive difference in power when it comes to the electrical load of residential and commercial areas.

Domestic electricians, working in residential areas, work on 240 volts circuits, and tend to work in small teams or even solo.

Advantages of domestic and commercial electricians

For one, both electricians do not have a set amount of pay. You can take more jobs if you need to make more income. Electrical work is usually rewarded with a good salary, and so, you have nothing to worry about in that regard.

Electrical work allows you to work in teams and build on your team-building skills. You are also in face to face and direct contact with your customers. Being an electrician also grants you the luxury of having better social hours.

Lastly, the startup is doable and will not break the bank. You would only need to fund for your equipment such as your tools and your working van. The low cost of training is also a great help to your starting career.

Those were the main key differences between domestic and commercial electrician. We’ve covered the courses, training, wages, and critical gaps in the job environment and job requirements. At the same time, we also discussed the advantages that are present in both electrical careers. 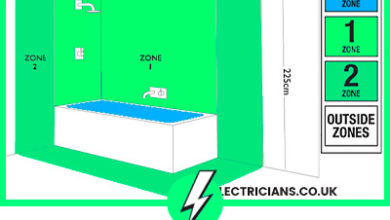 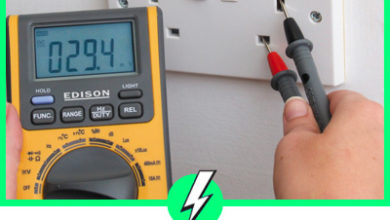 How To Test An Electrical Outlet With A Multimeter 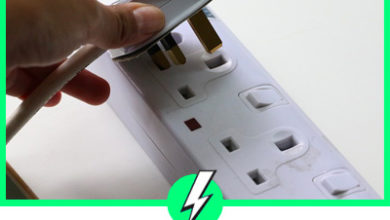 How To Check If Cable Outlet Is Active 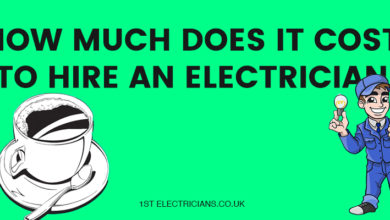 How Much Does It Cost to Hire an Electrician