Bathrooms are some of the most extreme areas that you can renovate inside your home, along with your kitchen and your bedroom. While there are quite a lot of factors to consider when renovating your bathrooms, such as tile design, bathroom vanity, shower sets and the toilet, there is something far more critical that should be in the top of your priority list. These are the bathroom lighting zones.

While electricity works best in other, drier rooms of the house, the combination of water and electricity can be dangerous if not handled properly. This is why it’s essential to have a concrete understanding of how the lighting zones in your bathroom work, before going down to the nitty-gritty of design and colours.

This article is a breakdown of the basic information that you need to know about bathroom lighting zones, including the various electrical devices that you can use in the bathroom.

A standard division of the bathroom lighting zones is found under the Requirements for Electrical Installations, section 701, published in 2008. The division is determined by the electrical risk found in each zone, and the limitations of the different electrical devices used in each area.

Zone 0 refers to any areas in the bathroom with water storage. These areas include the shower tray, inside the bath, and basins.

When it comes to electrical device limitation, electricals that are an IPX7 are the only ones that should be used. These are devices that have a maximum water submergence tolerance of up to 30 minutes only.

Zone 1 is the area of the bathroom that is the most likely to get wet. This is the area directly above Zone 0 and the area that is a height of 2.25m off the floor. Zone 0 is also the horizontal line levelled with the showerhead if the 2.25m height does not encompass it already.

If there is no shower tray or shower basin, a circumference of 1.2m (or a radius of 0.6m) around the showerhead is included in this zone.

The accessible area under the bath, without the use of any tools, is also within Zone 0.

The electrical devices that should be used around these zones are IPX4 ones, which are splash-resistant in all directions.

Zone 2 is the area that is not as likely to get wet as Zone 1, but is still at risk of being covered in water. This is described as the area 600mm above or beside the bath and shower, that is still at the height of 2.25m.

The depressions of the window that are outside of Zone 1 are also within this zone.

Similar to Zone 0, Zone 1 electrical devices should be at least an IPX4.

Generally speaking, everything that is not within Zone 0, 1, or 2, are considered to be within the Outside Zone. This zone was previously known as Zone 3.

These include the area under the bath that is only accessible with tools.

The recommended IP ratings for each bathroom lighting zone should be followed. These limitations are imposed for your safety.

Ultimately, even if there are areas in your bathroom that extend beyond Zones 0, 1, and 2, it’s always a good idea to use devices that have moisture or water protection.

Moveable electrical devices should only be used if the length of the flex is not usable for Zone 2. These include hairdryers, straighteners, and other plug-in moveable appliances.

What are IP ratings?

In the first section, we’ve discussed the limitations of electrical devices for each zone. In which, we’ve mentioned that Zone 0 requires IPX7, while Zone 1 and 2 have IPX4.

If you are confronted with an electrical appliance that has no IP rating within your bathroom, you must stop using that appliance as it may cause electrocution. (Shaver sockets are a special case.)

Sockets are allowed inside the bathroom, given that they are at least 3m horizontally away from the edge of Zone 1.

If the appliance is not protected against dust or moisture, instead of an input of 0, you will get the letter X instead.

For Zone 1, these are appliances that have separated extra-low voltage, and their transformers are located beyond Zone 1.

For Zone 2, shaver sockets become a special exemption, and they should be placed in places where the socket is the most unlikely to get wet.

IPX5 is the IP ratings for zones that do not have a specific limitation. In which case, IPX5 are appliances that are unlikely to be wet from water jets. This is the IP rating for the Outside Zone.

Portable equipment is allowed to be used, given the length of flex is long enough for it to be used within the zone.

All circuits within the bathroom should be protected by a residual current device (RCD) that is at least 30mA.

Those were the fundamentals that you need to know about bathroom zones, before designing how you want to layout and renovate your bathroom to your vision. These included a full breakdown of the different electrical zones in a bathroom, plus the IP ratings for the appliances in each zone. 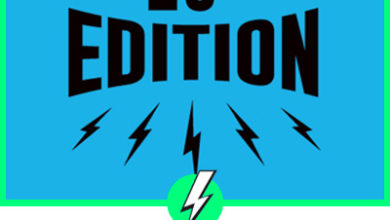 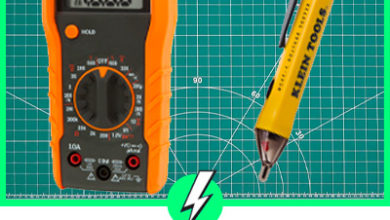 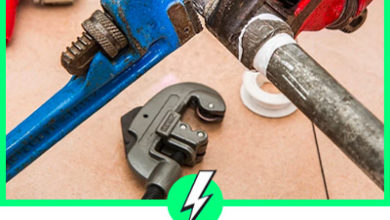 Electrician Vs Plumber Salary in the UK 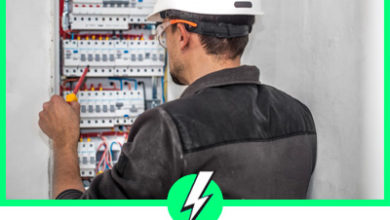